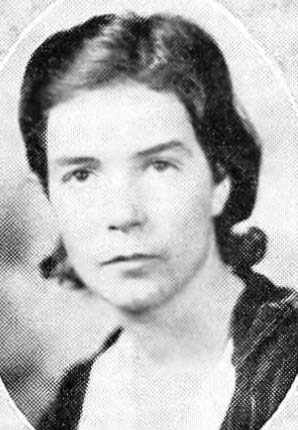 She did many of the illustrations in her father's books.


Born in Fruit Hill, Ohio, on June 8, 1912, Helen Finger Leflar worked as an illustrator to several books and children's magazines, including Footloose in the West and Golden Tales from Faraway, both of which were written by her father, Charles J. Finger. Helen married Robert A. Leflar in 1946, having two sons with him. Helen passed away on May 10, 1991.