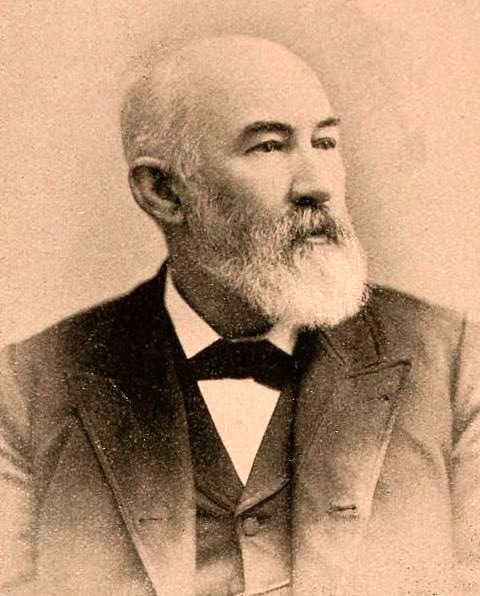 "...enlisted in Co. I, 11th Regiment; promoted to Captain and Major in quartermaster's department; was associated with Dr. Clapp in Catawba College for several years after the war; elected to the House of Representatives from Catawba County in 1874, and '81; elected State Superintendent of Public Instruction in 1884, filling this important office with effiency two terms...They had no children" - The Finger Family of Lincoln County, N. C., pg 6 - A. Nixon, 1903

"...Most of his life was spent in educational work which continued during the period of his service as Senator and as a State officer superintending the public education system of the State. His training and experience as a teacher prepared him well for this last position in which he served with credit and ability.
He was a good man and a life-long member of the German Reformed church." - Annals of Lincoln County, page 271


Newton, Dec. 26--Maj. S. M. Finger died this morning at 7 o'clock and the burial service will be held tomorrow at the German Reformed church, of which he was a faithful, consistent and valuable member.

He had been ill for only a few days, but last evening about 6 o'clock suddenly took much worse, from which time the worst was feared by friends and the attending physician. He never rallied during the night.

Maj. Finger was a worthy member of the Masonic fraternity, a consistent Christian, and educated gentleman and a valuable citizen. His death has cast a gloom over this town, where he will be greatly missed. - Charlotte Observer December 27, 1896