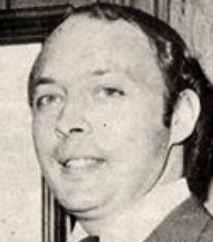 He worked for Carolina Freight Carriers for 35 years as a safety engineer, was the owner/operator of Finger Courier Service, served as an Elder of the church, and was also the past President, and board member, of the Lincoln County Horseman Association.