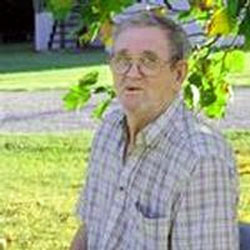 Arguest B. Finger 77 of Friendsville, TN, went to be with the Lord on August 2, 2015. Arguest served in the United States Army. He retired from Tennessee Marble Company. He was an avid fisherman and hunter.

Funeral Service will be held 7:00 PM Tuesday, August 4, 2015 at Miller Funeral Home Cedar Chapel, Rev. Ricky Boring and Rev. Brad Bryant. The interment will be held at 11:00 AM Wednesday at Shady Grove Cemetery.