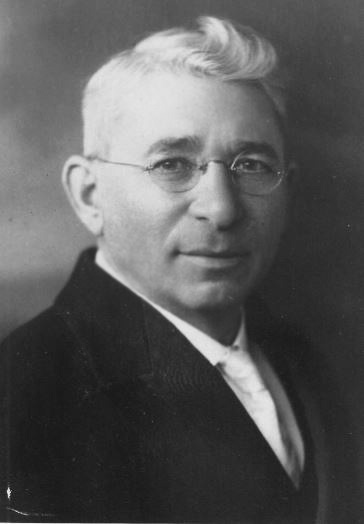 Frank W. Finger of the University of Virginia at Charlottesville and Mr. and Mrs. James Finger and son, Donald Craig, of Niagara Falls, are spending the holidays with Dr. Frank Finger's and James Finger's parents, the Rev. and Mrs. Jacob Finger. - The Daily News December 26, 1946


Rev. Jacob Finger, of East Aurora, died Sunday, July 17, 1949, in a hospital in Lackawanna, N. Y., at the age of about 77 years. Mr. Finger was pastor of the Naples Methodist Church for a few years, about 1910-1912. He and his family spent a number of summers at Blake Acres, Canandaigua Lake, and maintained contacts with local friends. He retired from the ministry a few years ago, but, seeing a need, went to Indian Falls and supplied the Methodist Church in that community, relinquishing that post recently.

He leaves, besides his wife, two sons, James Finger, of Niagara Falls, N. Y., and Frank Finger, Ph.D., of Charlottesville, Va., and two grandchildren. Mr. and Mrs. B. Gregg Abbey expect to attend the funeral, in East Aurora, Wednesday of this week. - The Naples Record July 20, 1949