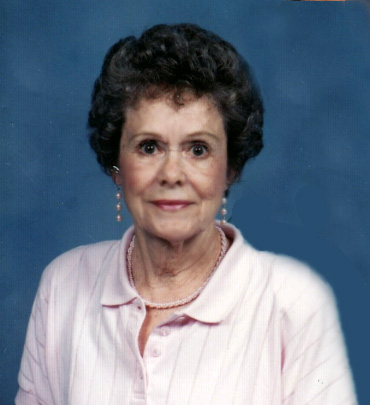 Miss Laws graduated from Penn Yan Academy in 1938 and is working at the office of the Yates county board of elections in the Arcade building. Mr. Fingar manages the Triangle Service station on the corner of Wagener and Water streets. They are now residing at 147 East Elm street, Penn Yan. - Chronicle Express January 15, 1941 page 4
Elizabeth was born in Rochester, NY on April 29th, 1919, the daughter of the late Margaret E. (Smith) and Ray C. Laws. She graduate in 1938 for Penn Yan Academy. She married her late husband, Richard in Penn Yan, NY. Betty retired after 40 years of service as a quality control inspector for Stecher-Traung Corp in Rochester, NY. Betty was a devote catholic and was a communicant of St. John's Church in Rochester, NY.

In addition to her parents, she was predeceased by her husband, Richard Fingar in 1994; brothers, William Laws, Raymond Laws, and Richard (Mary) Laws. Graveside committal prayers will be offered on Tuesday, December 4th, 2018 at 11 am at St. Michael's Cemetery in Penn Yan, NY. A memorial mass will be planned and announced at a later date in the spring of 2019.