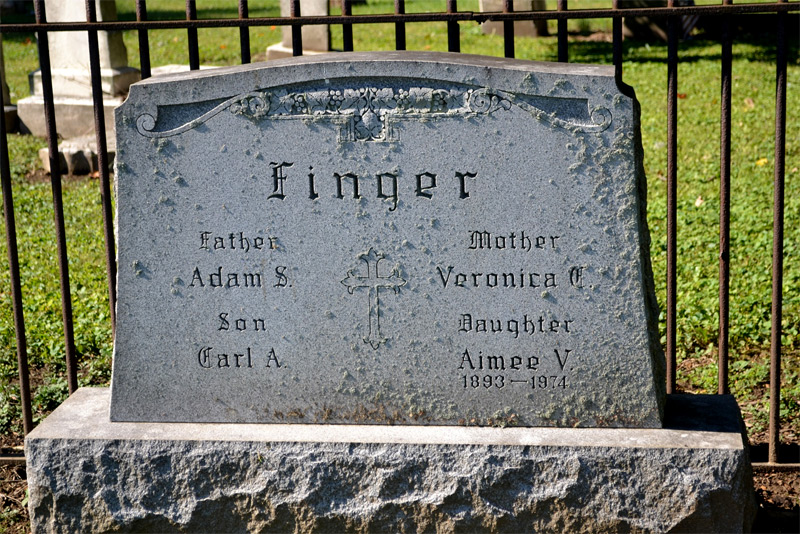 On Tuesday afternoon Prothonotary* John W. Mentzer left his horse hitched to a buggy, standing on Chestnut street, near the P. R. R. station. The animal frightened at something and ran out Chestnut street and down Duko. He passed along at a rather rapid rate and a number of people tried to stop him. At the corner of East King and Duke street he ran the buggy against a telegraph pole and then ran out East King. Adam Finger was working at paper hanging in a house on the second square of the street and he ran out, with others when he saw the horse coming. He caught the animal by the head, at the risk of his own life and held to him until he stopped. All the spokes were broken from the wheel and the harness was torn, but that was the only damage. - The Lancaster Intelligencer June 4, 1890

* Prothonotary - principal clerk of a court