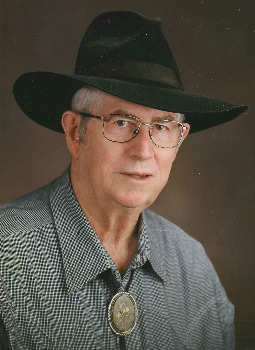 
Eugene (Gene) Donald Finger, age 87 of Northfield, passed away peacefully on Thursday afternoon, March 29, 2018, at the Northfield Hospital Long Term Care Center. He was in the company of his significant other, Chris Ellison and his five children and family members.

An avid reader, fisherman and community volunteer, Gene was born May 28, 1930, in Bridgewater Township, Minnesota, to Donald and Laura (Hamann) Finger. He was raised on the family farm in the Little Prairie community of Bridgewater Township, attended Little Prairie School and graduated Northfield High School in 1948. Following high school he attended the University of Minnesota Agriculture School in St. Paul for two years then lived in Sweden for a year as an exchange student. Upon his return to Dundas, he joined his father and brother Jon as a farmer. In 1953, Gene married Marlene Eul in Faribault. They began their life together on the family farm in Bridgewater Township and while working at Brockway Glass in the 1970s, he and Marlene established and operated Finger Drapery and Upholstery in Dundas.