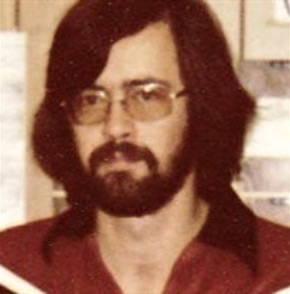 Bob spent most of his life in McHenry County. Over his lifetime, Bob lived in Crystal Lake and Algonquin. He was a longtime faithful employee of the Black Dot Group. Bob was a member of the Friends of the Crystal Lake Library and the Crystal Lake Computer Club. He enjoyed computers and all types of technology. Bob was also an avid music lover and vinyl collector. Survivors include his sons: Jonathan & Daniel, his former wife and friend: Shari Hahn Finger, his mother: Dorothy, his brothers: Ted, Jr. (Gloria), Jim (Jane), Mike, Tom (the late Diane) and Pat (Sue) Finger. His sisters: Sandy (Dan) Kaiser and Karen (Bob) Gray. Bob is also survived by his many nieces, nephews, aunts, uncles, cousins as well as many good and faithful friends. He was preceded in death by his father: Theodore Finger, Sr. and his paternal and maternal grandparents.