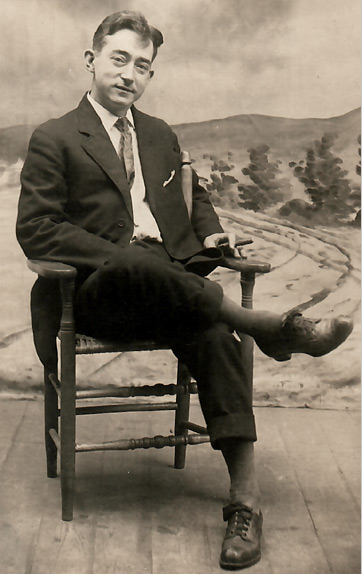 
Once referred to by our family as our drunken uncle

Found him on the 1930 New Haven, New Haven, Connecticut census age 50, a widower, living with his mother Rosanna, age 68, a widow.

On his WWII Draft Registration (1942) he is living in Bridgeport, Fairfield, Connecticut. He lists his nearest relative as John Rowland, his brother.