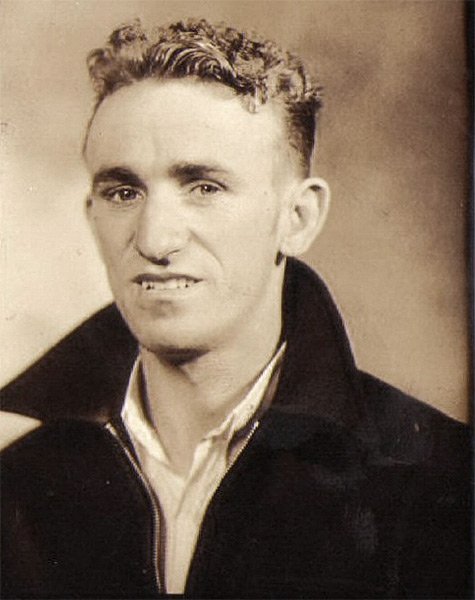 
John Finger was born November 24, 1915 in Hartsville, S.C. as the 6th of 10 children. His family moved around a lot, due to his father's oft drunkenness that would cause him to lose his job and start over in another town. Therefore, at the tender age of 14 and having completed only the 4th grade, John quit school to work 80 hour weeks, running speeders in the cotton mill. It was tiring work that only paid 10 cents per hour, but it kept his family going. His childhood taught him to never drink a drop of alcohol, a promise he kept his entire life, and to laugh in every situation.

He started attending the Church of God, where he met and married Gertrude Mae Ashwell on May 8, 1937. After marriage, John began working at the Pickett Cotton Mill in High Point. He worked there for 16 years. During that time he had four children, Larry, Marlene, Johnny, and Ricky.

In 1958, he moved his family to Southern California, where he would spend the rest of his life. He drove a taxi cab for Southeast Taxi in Downey, CA for 22 years. In 1972, John began getting his picture made with celebrities and, shortly thereafter, started getting them to autograph his King James Bible at their favorite scripture.

He died of a heart attack on December 22, 1989, still married to his wife, Gertrude. - Excerpts from Bio by Marlene Newman on Find-A-Grave