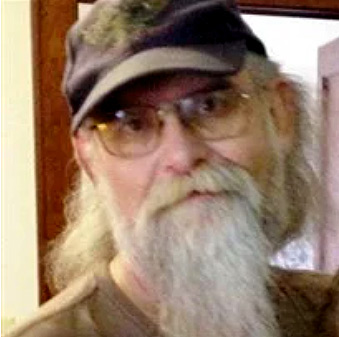 In addition to his wife and mother, he is survived by his niece, Stacey Smith (Brad), nephew, Dusty Hughes (Vickie); great-nieces, Olivia and Sophia Smith; great-nephews, Gus and Will Hughes and Austin Smith; and his adopted brother, John Cash.

In addition to his father, he was preceded in death by his sister, Elaine Finger Hughes and brother in-law, Daniel Hughes.