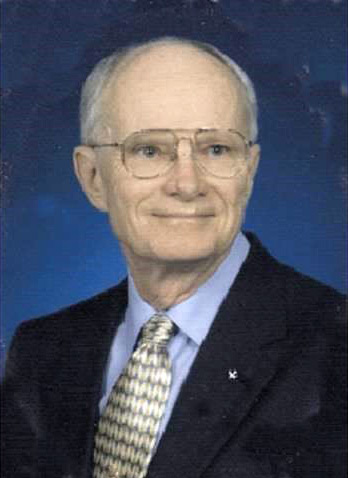 He grew up in D'Hanis, TX, and though he moved away after high school, he returned frequently and remained active in the small town community.

He was a career employee of Mobil Oil, retiring in 1996 after 41 years. Jim was a lifelong volunteer in numerous organizations. He aided in the startup of Duncanville Soccer Assn. in the 1970s and was an active coach and referee in Duncanville. With North Texas soccer he was a state referee, instructor and assessor, state referee administrator, and national referee committee member, and received the US Soccer President's Award and is in the North Texas Soccer hall of fame.

He loved to travel, exploring Europe while in the Army from 1959-62, sightseeing the United States on many summer driving vacations, and on many cruises with his wife Peggy. Jim was absolutely devoted to his family.

He was preceded in death by parents James Charles and Bernice Carle Finger of D'Hanis, and survived by wife Margaret "Peggy" Dorsch Finger, children and their spouses James Finger and Ann Chung of Kirkland, WA, Kenneth and Laura Finger of Shady Shores, TX and Shelley and Jonathan Johnson of Ft. Worth, beloved grandsons August, Michael and Gabriel, and four siblings including Mike and wife Mary Finger of Arlington, VA, Marilyn Ballard of Kingwood, TX, Sue and husband Gus Herring of Shady Shores, TX, and Peggy Finger of Dallas, and many nieces and nephews.