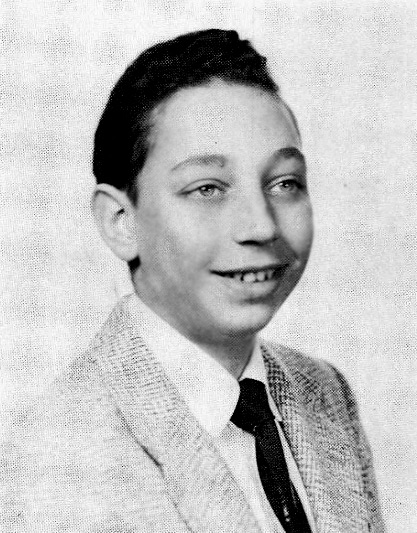 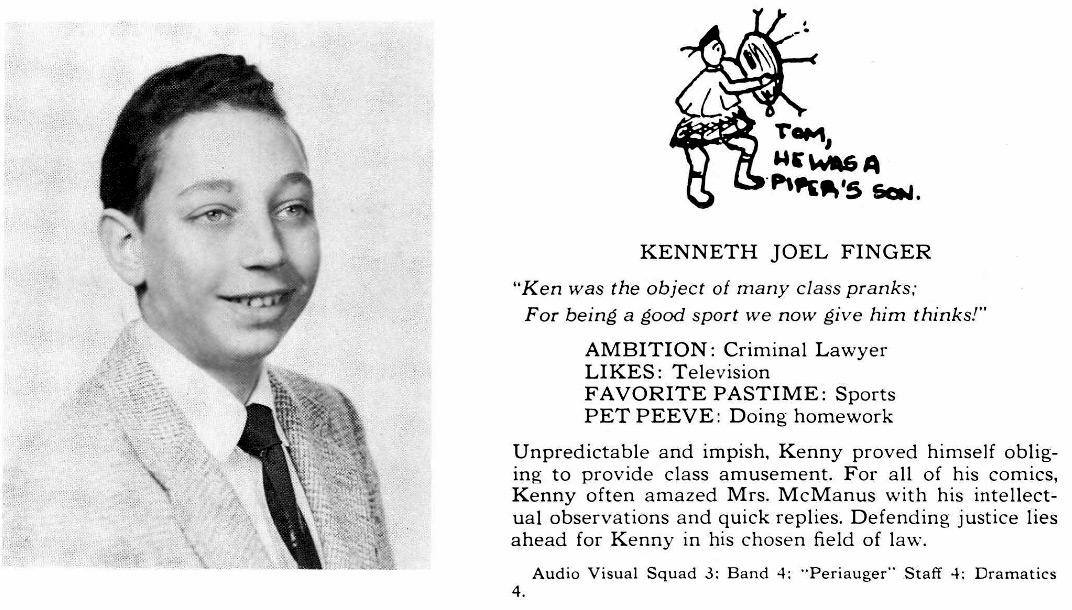 The bride wore ivory peau de soie and aloncon lace with elbow length tulle veil attached to a band of lace and pearls. She carried the family bibie with staphanotis.

Mrs. Burton Miller, the bride's sister-in-law, was matron of honor, and Miss Phyllis Wasson was the maid of honor. Carrie Beth Miller, the niece of the bride, was the flower girl.

The best man was Dr. Robert Fiedler of Washington, D.C.

Mrs. Finger was graduated this month from the Cornell University School of Industrial and Labor Relations. She was on the Dean's List, president of the Delta Pi Honorary Society, dormitory president and a member of the Pi Delta Epsilon Journalism Honorary.

The groom is a graduate of Dobbs Ferry High School, 1956, University College of New York University, and the Harvard Law School, Class of '63. He is associated with the New York law firm of Menagh, Duggan & Trainor. - Greenburgh Publications February 18, 1965