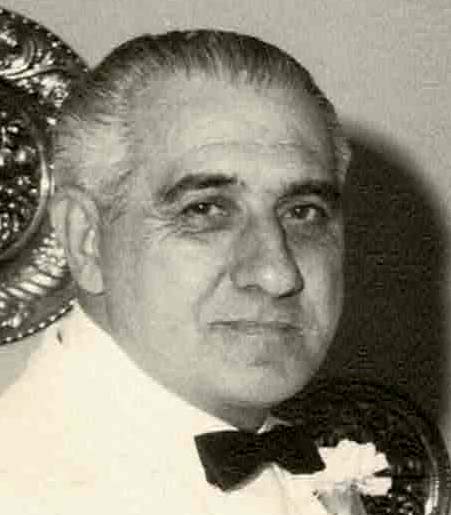 
Although we have been told that Frank's mother is Mary Halstead, his birth certificate indicates his mother is Mary Lazurik, age 20, born in Hungary (this equals born in 1884), and this is her first child. There is nothing entered for his father's information.

Found him on the 1920 Hamden, New Haven, Connecticut census (dist 263 img 110 ) as Frank LaSurke age 15. He is a cousin in the household of Mary LaSurke. Father, mother born Austria. It is unknown how he is related.

Daughter Mary Ann said his mother was Mary Halstead, and was still alive c.1944, in Springfield, Massachusetts. A Maria Lazorik is shown as mother of a Helena Lazorik with a note that says her legal name was Halstead - baptism record from St Michael's Church, Derby, Connecticut.