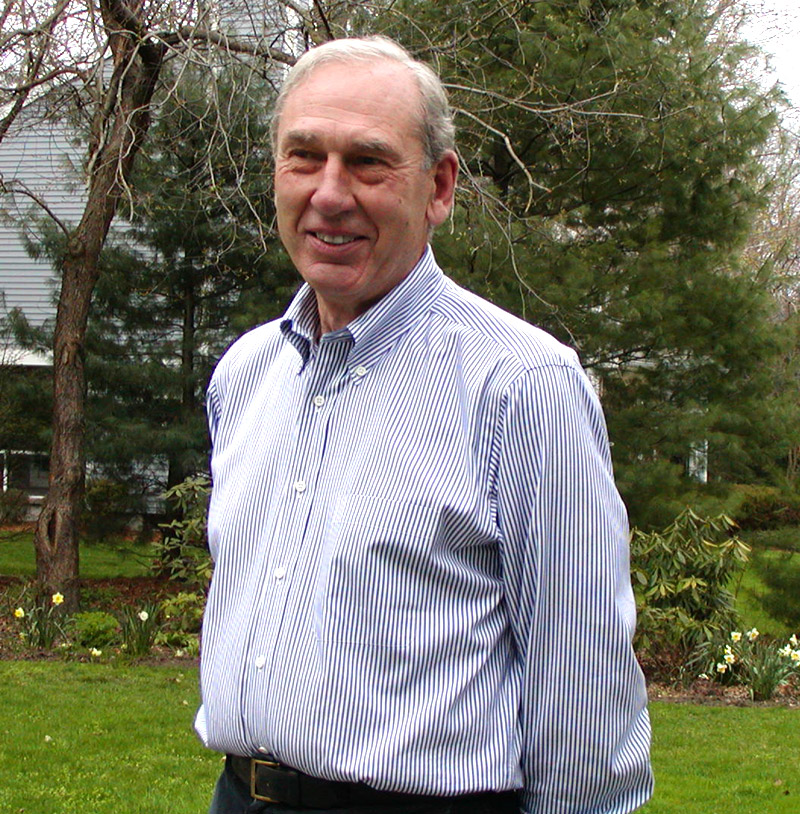 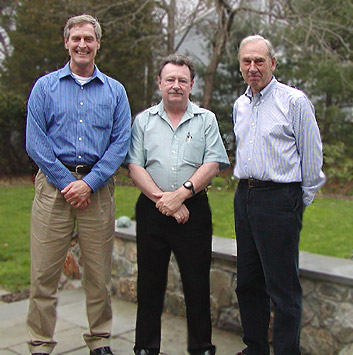 Lee was the driving force and organizer behind the very successful Finger/Fingar Family Reunion in 2003, which was appreciated by all in attendance.

Lee Jamison Fingar, son of Mr. and Mrs. Elmer Lee Fingar of Pine Cliff Road, Chappaqua, left for Army duty this morning. A graduate of Horace Greeley High School and Cornell University, he has enlisted for military service and will be sent to New York City for relocation. At Cornell he majored in industrial and labor relations and before entering military service worked at the General Motors plant in North Tarrytown. - New Castle Tribune August 11, 1958.

Born Oct. 21, 1933 in Mt. Kisco, N.Y., Mr. Fingar was the son of the late Elmer Lee and Adelaide Kolwes Fingar and grew up in Chappaqua, N.Y. He obtained his higher education from Cornell University (1955) and and Harvard Business School (1959) and worked professionally for various businesses and as a self-employed consultant for financially troubled companies. He served as president and treasurer of his Cornell class.

In retirement, he greatly enjoyed working as a substitute teacher at Darien High School. Additionally, he was an active member of the Darien RTM, the Republican Club of Darien, the Middlesex Genealogy Society, and the Darien Green Team and founded and served as President of Save Darien's Wetlands.

His hobbies included recreational bicycling with the Sound Cyclists and riding for various fundraising organizations, as well as American antiques and wine.