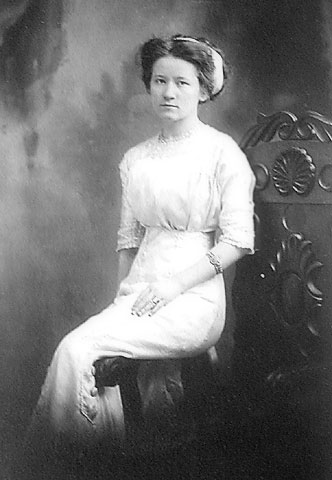 
She is not listed with her mother and brothers on the 1900 Derby, New Haven, Connecticut census. Her daughter Helen said she was living in Pennsylvania. We have not been able to find her on a census there.

Death Index entry says died at age 75. Her father Peter Voytek, died when she was less than a year old.

Although she shows up on census records as Susie LaSurke, on her marriage certificate she signed Susie Voytek.