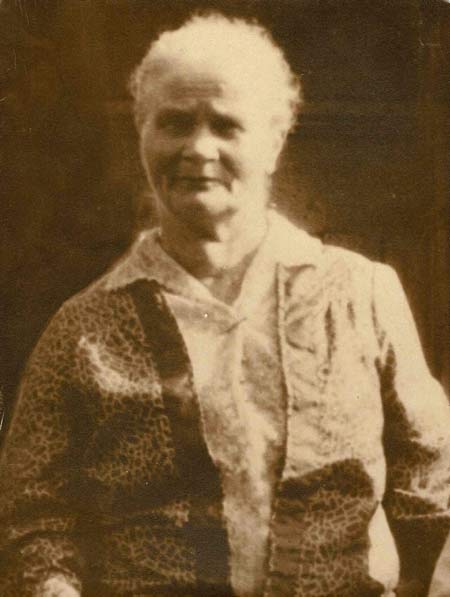 She died of cancer. - death certificate

She is listed as widow of Peter LaSurke in her obituary. The name Peter does not appear any other place

Found her listed in the 1921 New Haven, New Haven, Connecticut City Directory as Mary, widow of Andrew LaSurke. She is living with Harold (likely a reference to her son, Michael Harold LaSurke, who was called 'Harry' at times) at 42 4th Avenue, Highwood.

The 1900 census says she speaks Polish. Poland was part of Austria Hungary after 1867.

...Mary had 2 children in Austria, who she had stay behind with her mother. She traveled to the U.S. with a tall man and she was pregnant with Anna. She was ill on the boat. When she got off the boat the man was gone. Mary then married Peter Voytek in Bridgeport, Connecticut and had Suzie on 2/2/1893. Peter Voytek died of pneumonia when Suzie was 6 months old and Mary then married [Andrew] LaSurke. My mom tells me that Mary was 45 years old when Michael was born. - Janice Broga, g-granddaughter of Mary Salta