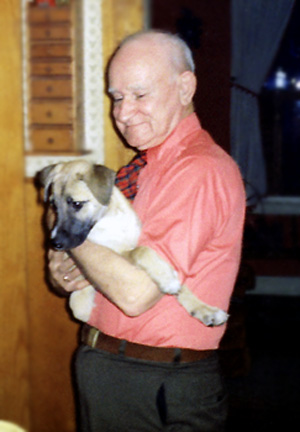 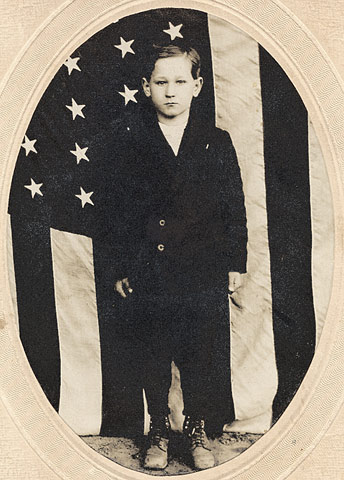 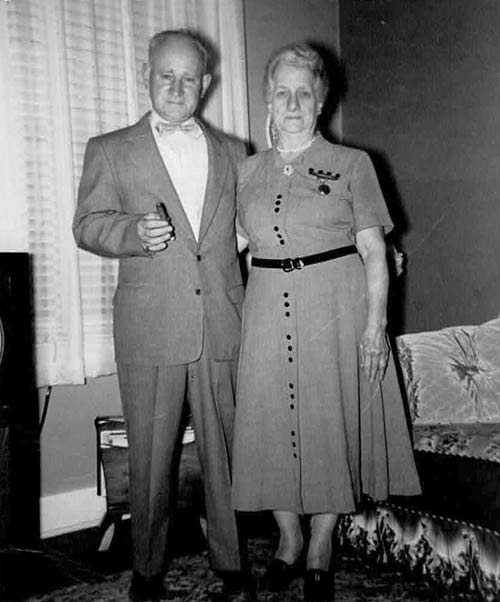 His birth date and place are in question, no birth certificate has been found. His marriage record says he was born in Plymouth, Pennsylvania However Luzerne County has no record of him. In addition, the 1900 Derby Connecticut census says he was born Dec 1899 in Connecticut.

He was sometimes called Harry, also at times known as Mickey LaSurke

To qualify for Social Security, he verified his age with a letter from the Derby Public Schools which stated he was in the first grade at Franklin School, Derby, CT in 1908. - photocopy on file. This provides further evidence that there is no birth record for him.

His WWI Draft Registration (Sept 12, 1918) shows his occupation is electrician, and that he is living with his mother Mary LaSurke at 187 Butler St., New Haven, Connecticut.

Found him in the 1926 New Haven, New Haven, Connecticut city directory as Harry M. LaSurke, married to Viola A. He is living at 70 Third Ave, New Haven, a few doors down from his brother, George LaSurk, at 98 Third Ave.