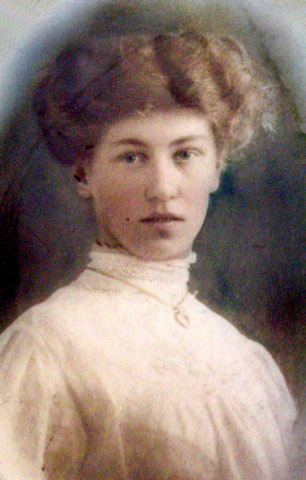 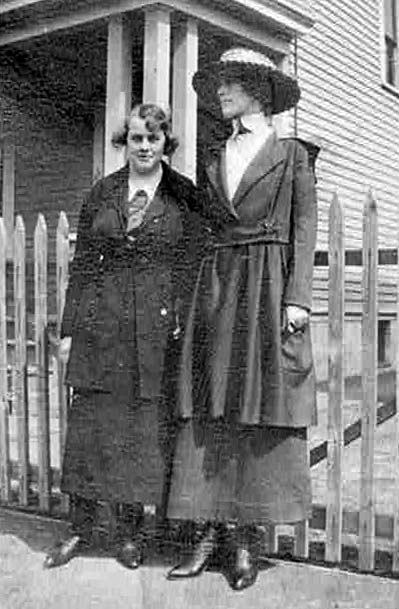 She was usually called "Aunty Ann", or just "Aunty" by my family.

According to her death certificate, her father was Andrew Smictana, her mother was Mary Salters (var of Salta) and she was born in New Jersey

Her marriage certificate shows her mother as Mary Salters and father, Andrew Smictana.

The 1920 census shows her birth place as Connecticut.