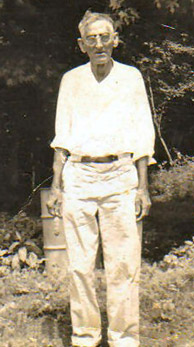 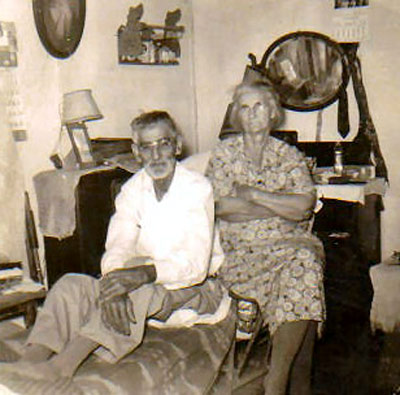 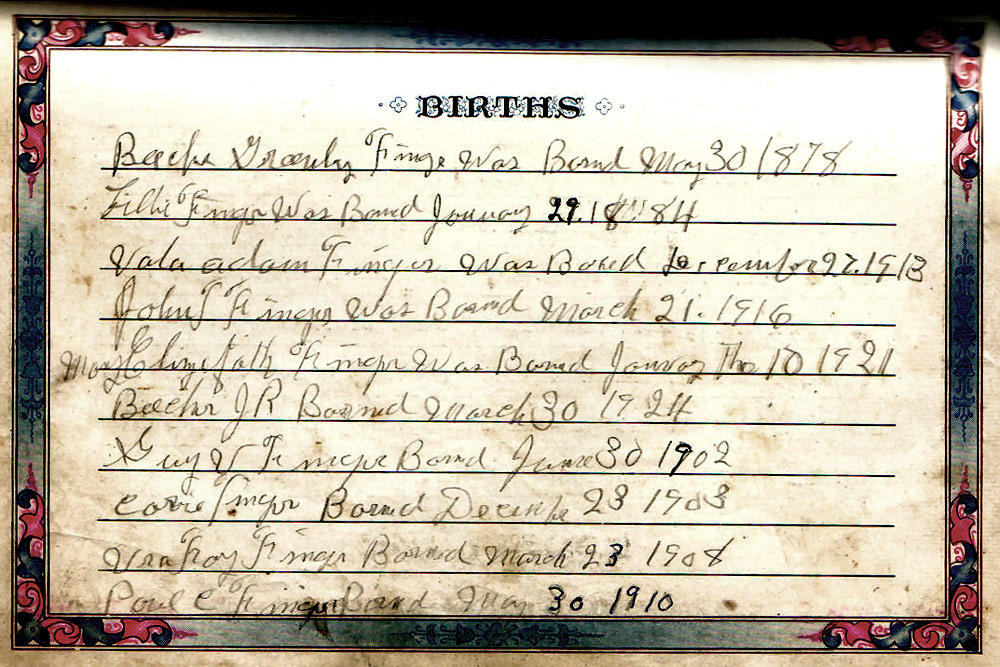 He is listed on his father's Civil War Pension Application as Henry B. Finger.

In the family bible his birth is listed as Beecher Greenly Finger. Also his tombstone is inscribed with B.G. Finger.

According to family legend, Beecher thought he had killed a man accidentally, so he faked his own death. He left clothing by the river after making sure people saw him dressed in them that day. Then he left town. He took the name Henry Ward and started a new life to avoid being charged for murder. After a time, he reached out to his wife to let her know he was still alive. That's when she informed him the man HAD NOT DIED. So, he moved home and kept all the names: Beecher Henry Ward Greenlee Finger.
- g-g-grandaughter Loretta Cozart

Found him on the 1900 Civil District 10, Blount, Tennessee census (dist 21 img 4) as Beacher Finger age 22, farm laborer. He is single and living at home.