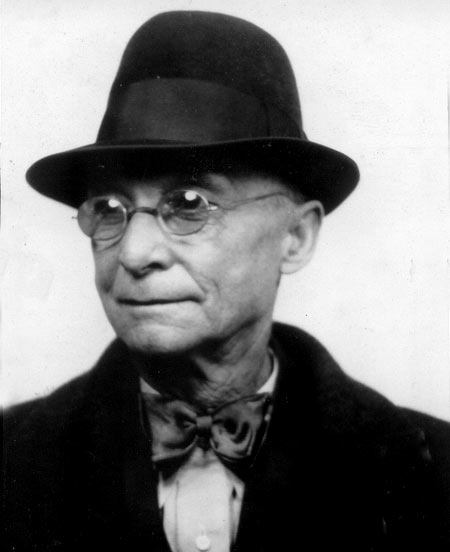 His son Clarence's death was recorded on the Military Record - U.S. National Homes for Disabled Volunteer Soldiers at ancestry.com. This record shows his nearest relative to be his father, L. N. Finger. However his father was actually John P. Finger. Interestingly, the death record with the name of L. N. Finger gives the address of 1630 St Elmo Street Canton, Ohio, which agrees with the address given for John P. Finger on the 1930 census.