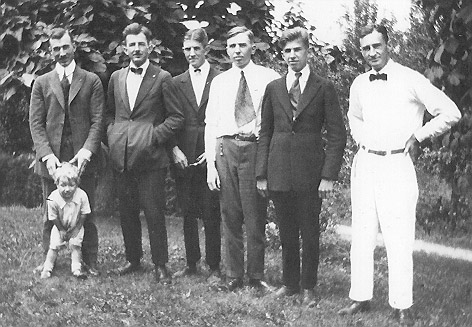 He had been associated for 25 years with the N. Y. Life Insurance Company and was a member of the company's Top Club.

He is survived by his wife Lorinda two sons, Peter, and David, a student at the U. of Rochester three brothers, Lyle T., Willis E., of Germantown, and Elmer S., of Chappaqua two sister, Mrs. Margaret Snyder and Althea Sipperly, Germantown, as well as three grandchildren. The Chatham Courier December 13, 1956