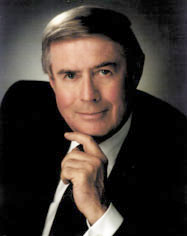 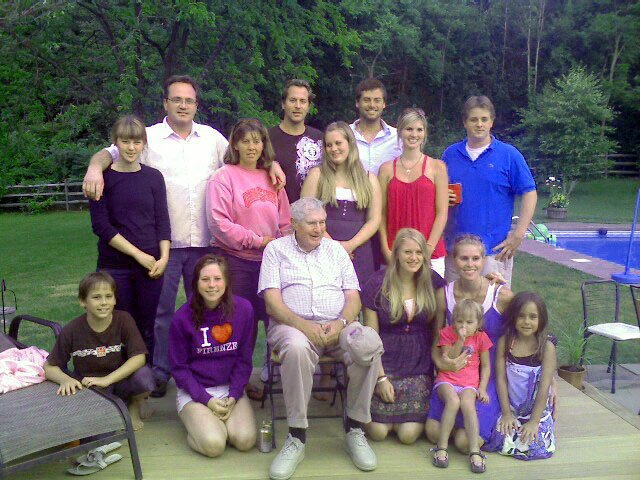 He received the Distinguished Citizen Award in 2003.

He was a lifelong resident of Columbia County. For more than 60 years he was president and broker of the insurance firm his father Luther founded in 1931. Fingar Insurance Agency continues to this day under the leadership of his sons and grandchildren.

Devoted to his community and charitable organizations, his involvement was immeasurable. He is a longtime member and past president of the Germantown Lion's Club; past commodore of the Catskill Yacht Club; member of the Roe Jan Boat Club; elder, deacon and vice president of the Reformed Church of Germantown; past director of the Columbia County Chamber of Commerce; life-member of Germantown Fire Co.; member of the Germantown Planning Board, Columbia Memorial Hospital Board of Directors, and the Columbia Memorial Hospital Foundation. Mr. Fingar was also a member of Hudson Widow's Son Masonic Lodge #7, and was honored in 2003 as Distinguished Citizen of the Columbia County Association in the City of New York.

He was predeceased by his wives, Constance (Haines) Fingar in 1981, and Martha (Schulz) Fingar in 2013, and a brother, David Fingar.